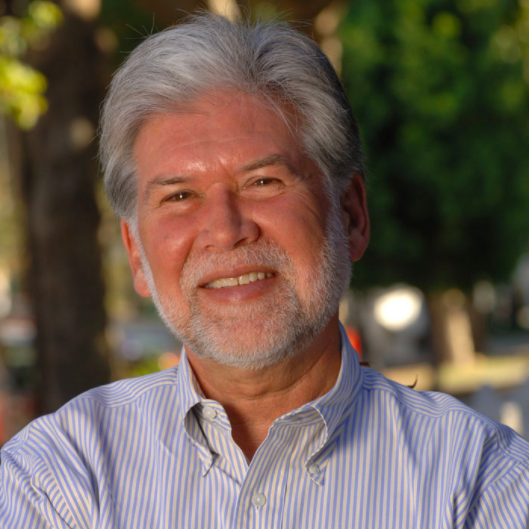 No one knows what will happen on Election Night November 3, but Terry Christensen will help us sort through it — like he always does!

An expert on state and local politics, and author/co-author of nine books, Dr. Christensen earned his BA in political science from Stanford and his PhD from the University of North Carolina at Chapel Hill. He went on to chair the Department of Political Science at San José State University from 1994 to 2002.

Generations of community leaders and activists have graduated from Dr. Christensen's classes to serve in elected and administrative positions and as volunteers. In 2015, he became the host of Valley Politics, a monthly TV show focusing on politics and public policy in San José and Silicon Valley produced by CreaTV. Valley Politics airs Wednesdays at 8 p.m. on Comcast Ch. 30. Episodes can also be seen on YouTube.

Learn more and register below for the election recap of our lives!

We'll send you a Zoom link 24 hours before the event, so watch your inbox.