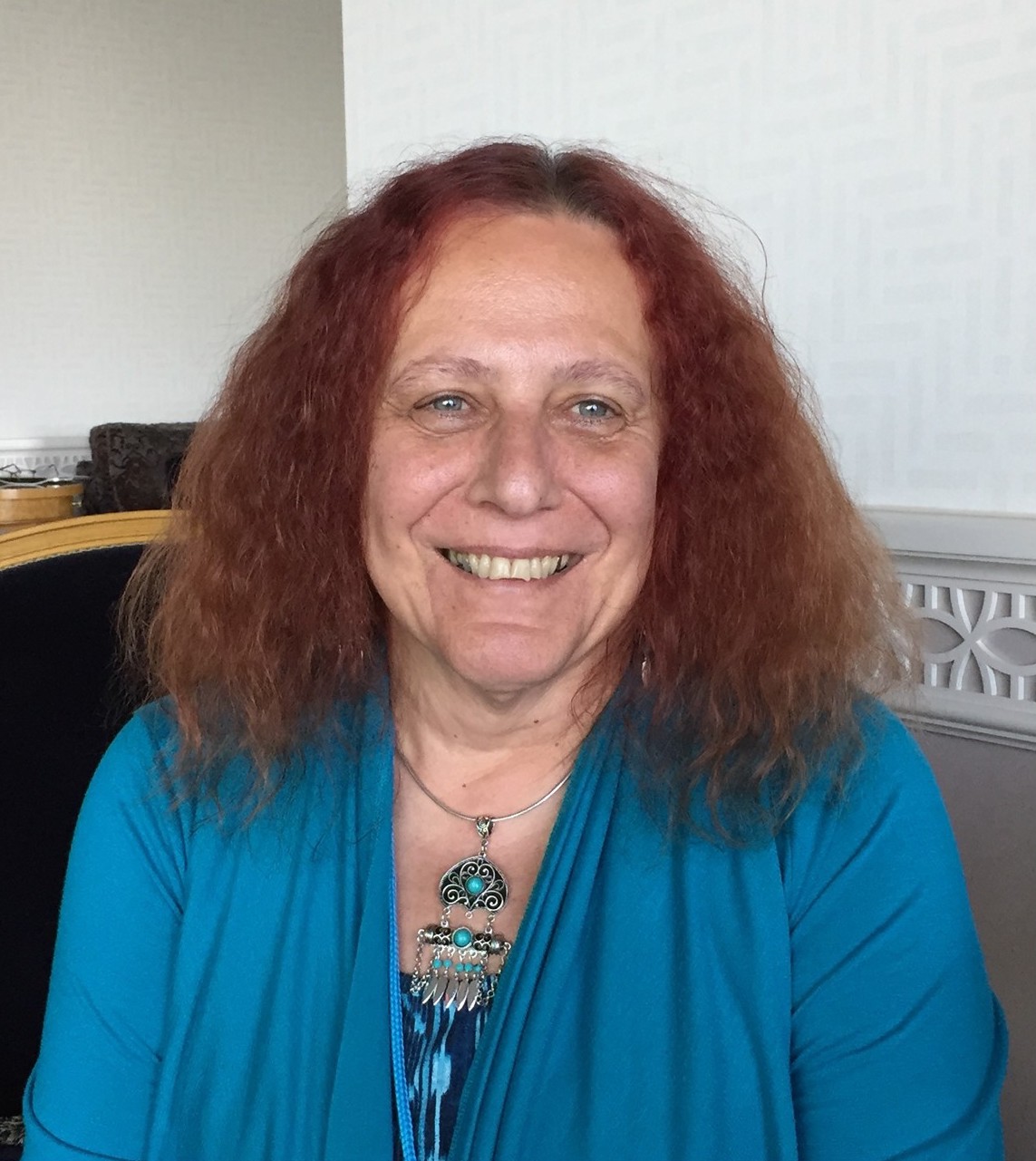 Founded nearly four decades ago to provide legal assistance to nonviolent peace and environmental activists, Western States Legal Foundation (WSLF) has helped build both national and international nuclear abolition networks while remaining focused on organizing locally. Join us for an online conversation with WSLF Executive Director Jackie Cabasso about the ongoing importance of their work during times of tumult.

After her first trial stemming from an arrest while nonviolently blocking the gates to the Livermore nuclear weapons lab, Jackie became the Executive Director of WSLF in the spring of 1984, where today, in addition to organizing, speaking, and writing, she still designs T-shirts, banners and brochures.

Learn more, register below, and JOIN US ON ZOOM.